After a week of toil, Moses finally later known as entlich finished his assignment from God. Moses: OK, now what do I do with these2 tablets? God: They are the laws that you and the Israelites will follow. Later I will work on having all of mankind as well follow these same laws. That will be a bigger challenge. Moses: What if my people break one of your laws? What is their punishment? God: I will deal with them in the afterlife. You will deal with them in their present life. So Moses after a long week of chiseling with God came down from Mt Sinai with 2 tablets and 10 laws.

Moses assembled the Israelites and read to them God's laws that they will follow and also declared himself judge of these laws.

Moses not only is the lawgiver but also the judge when any of these laws were broken. The Israelites when hearing this became agitated and started shouting at Moses. Moses: My fellow Israelites; if you all speak at the same time, I cannot understand a word you are trying to say. Whoever will speak for all of you, please step forward. The Israelites gather together later known as caucusing to select their representative to speak to Moses.

How Did You Hear About Us?

Israelite: Moses can we have some time to select our representative? After all, we have tribal protocol that must be followed. Moses: I'll give you 2 more minutes or the wrath of God will come down upon you later known as hell, fire, and brimstone. Jacob Jack ben Avram: I've been selected to speak for my fellow Israelites.

Moses: Good, what is on your mind? Jack: If you are to judge us, we need to be represented in your court by competent speakers also known as mouthpieces to defend us. Moses: Each tribe will select their best speaker who will represent the accused person of that tribe. He will be known as a Legal Warrior later shortened to lawyer. I will create the rules and procedures to be followed in my courtroom. Jack: I object! Moses: I over rule you. Now do you get the picture? If I judge the accused to be guilty, I will determine the appropriate punishment. Jack: What about an appeal to a higher court later known as appellate court?

Moses: The only higher court is the one in the afterlife where God is the judge. It didn't take long for a trial to be required since the Israelites built a golden calf idol while Moses was on the top of Mt Sinai fulfilling God's commandment. The person accused of masterminding the building was Dathan ben Robin later to be known as Edward G. Robinson in the movie directed by Cecil ben Mille when he wasn't sure when Moses would be returning from Mt Sinai.

Upon being arrested, Dathan had to be told of his Schmuel ben Moricai rights later to be known as Miranda's rights and was therefore Schmuelized so he could not get off on a technicality.

These rights as dictated to Dathan were as follows: The right to remain silent but if you do: God help you! Moses then would toss the sacred coin to determine your fate. If it lands Face later to be known as heads you might as well put your head between your knees and kiss your butt goodbye. 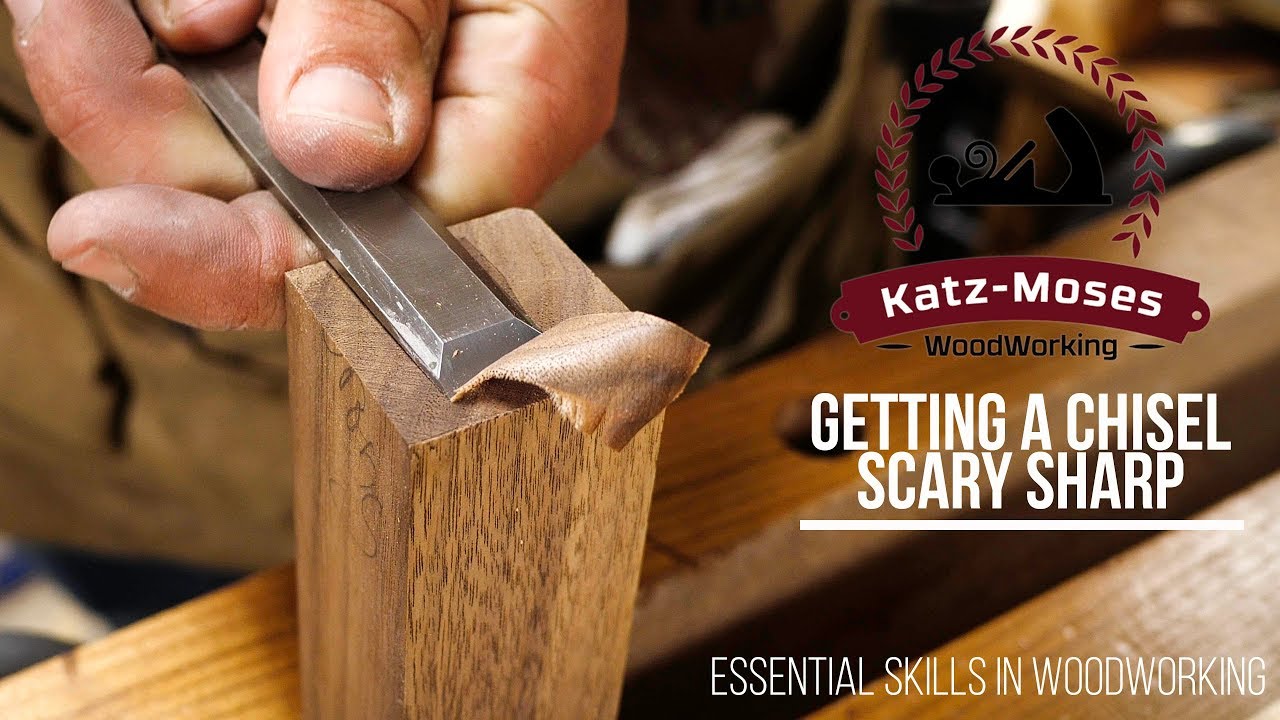 If it lands Backside later known as tails , you will be paraded around the courtroom 3 times and then taken outside to be pebbled not as bad as stoning by a group selected from your tribe. Moses holds court and is announced prior to walking into the courtroom with a hear yea! Moses has appointed his brother Aaron as the bialy later to be known as the bailiff. The job of the bialy is to keep order in the court and to supply the unleavened bread and harosis which was left over after fleeing Pharaoh later to be known as bialy and cream cheese for the lunch break.

Aaron now has to announce the following after hear yea hear yea: this court as sanctioned by God located somewhere in the Sinai Desert under the judgeship of my brother Moses is hereby called to order and is officially in session. All rise!

God only knows which he inherited from his great great great uncle Joseph takes his seat while Aaron tells the congregants: All Sit! Moses: OK, we need someone to record the words spoken in case we forget what was said and who said it.

http://vipauto93.ru/profiles/spiare-messaggi/iphone-7-plus-rigenerato-cosa-controllare.php Aaron: I've appointed Joshua ben Scribner to write down all the words spoken. Joshua has a short hand which allows him to write fast.

I had him go over to the Walton tribe. They have the best prices on papyrus, ink, and quill pens. I took some gold coins out of your small later to be called petty cash fund to pay for it.

Do you know someone who can blow the shofar? Ari: If you admit you are the correct Pharaoh, then you are admitting your guilt in this courtroom. As soon as I was gone, he declared himself Pharaoh. We're not sure who will play the part of Moses since Charlton ben Heston is no longer with us. Moses: Let us dispense with the legal warriors on this case. His face wasshining because he had spoken withthe Lord. Jdg

Moses: The first case we have is the Israelites against Dathan who is accused of leading a group of non believers to build an idol out of gold to pray to. How do you plead? Dathan: Not guilty Moses: Who is your legal warrior representing you? Dathan: I've appointed Jonathan ben Cochran who will be my speaker. Moses: Funny, you don't look Israelite. I didn't know we had a Cochran tribe. Jonathan: My mother is an Israelite and my father is a Nubian prince. Moses: Sounds good to me so let's begin later to be known as let's get this show on the road. Moses: Call your first witness. Aaron: Dathan ben Robin, do you swear to tell the truth, the whole truth and nothing but the truth so help you God.

Dathan: Not only on God but also on my golden calf. Aaron : God will know if you are lying. Not sure about the golden calf. Please be seated. Jonathan: On what day was the golden calf made? Jonathan: Are you sure it was Wednesday? Dathan: Yes I am sure. Wednesdays my mistress comes to do me and my laundry. On that day I supervised the construction of the golden calf. Jonathan: No more questions. Moses: I don't know where you are going with this line of questions and what is has to do with your defense argument.

Oh well, Dathan you may step down. Jonathan , you may call your next witness. Jonathan: I call Moses the lawgiver. Moses: You want me to be a witness for the defense? Jonathan: Absolutely!

Moses: No need to administer the oath Aaron since I am the lawgiver. Jonathan, you better know what you are doing or I will hold you in disrespect of court later to be known as contempt of court.

Jonathan: Oh I know what I am doing. I am the best legal warrior in the Sinai. Now Moses what day did you ascend Mt Sinai? Moses: Monday Jonathan: And what day did you come down from the mountain to present the laws to the Israelites? Jonathan: As you can see Moses, the golden calf was made 5 days before you came down from Mt Sinai to present God's laws to the Israelites which reads: I am the Lord your God, who brought you out of the land of Egypt, out of the house of slavery; Do not have any other gods before me.

You shall not make for yourself an idol, whether in the form of anything that is in heaven above, or that is on the earth beneath, or that is in the water under the earth. And I have the blisters to prove it. So where are you going with this defense? Jonathan: Moses, your Judgeship, since the idol was made prior to you announcing God's laws to the Israelites, I submit that Dathan was permitted to make the golden calf since there was no law against it at that time.

Dathan, therefore should be found not guilty. Moses: I need a 10 minute break in order to come out with my decision. Aaron, you may serve the unleavened bread and harosis but go easy on the water while I consult with God.